This beautiful loch lies between Kenmore and Killin at the foot of Ben Lawers. The scenery quite stunning and there is a very well-developed infrastructure for watersports and other activities to keep energetic holiday makers well entertained. Good roads lead to the highlands and the west coast, making both accessible for day trips. 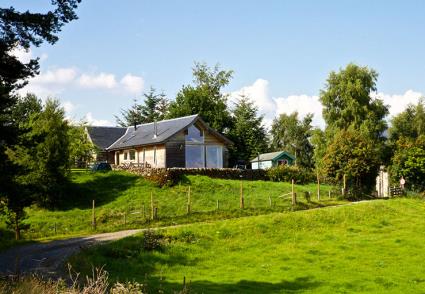 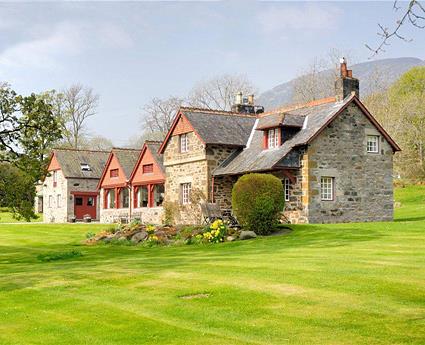 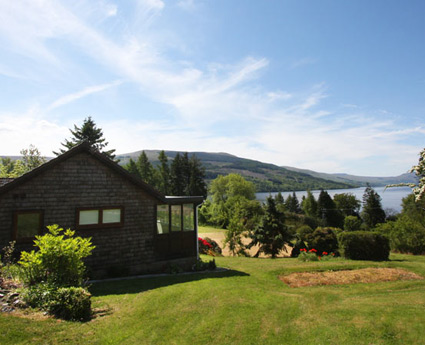 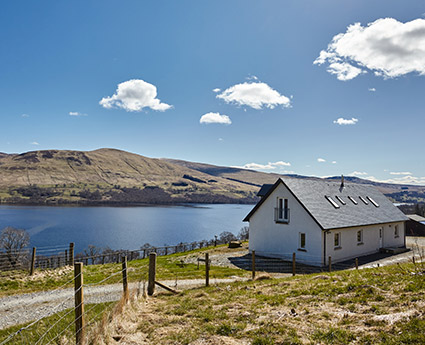 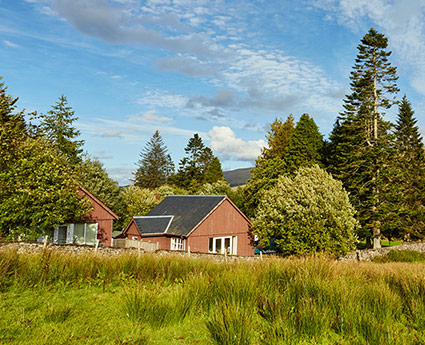 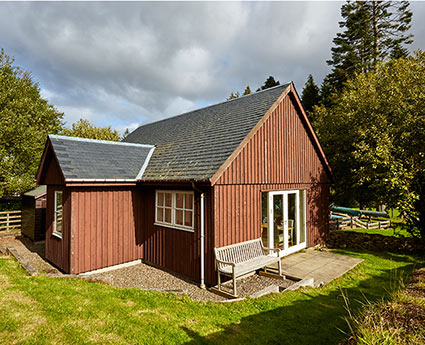 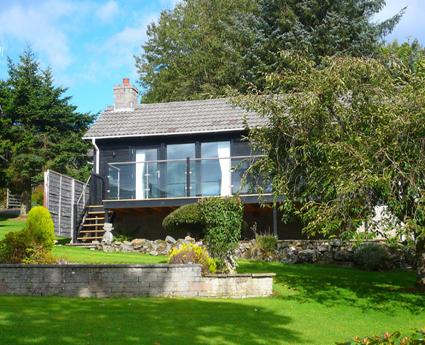 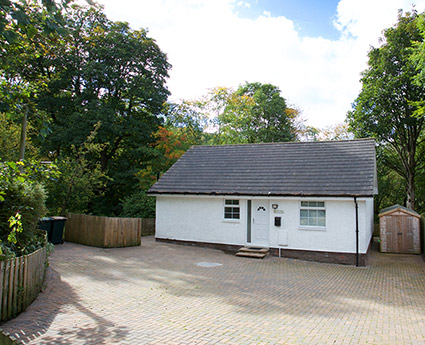 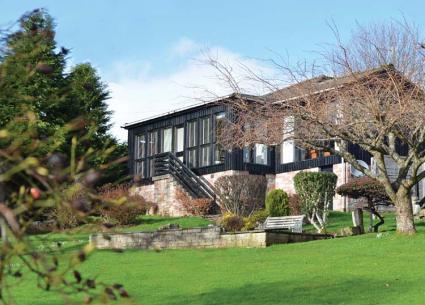 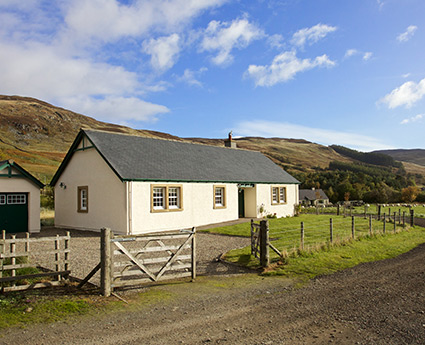 Near to Kenmore at the eastern tip of the loch, is the Scottish Crannog Centre which has a fascinating heritage museum and a reconstructed crannog (an Iron Age dwelling built on stilts over the loch). 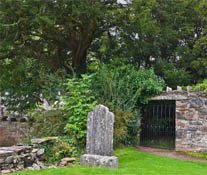 Killin lies at the western tip of Loch Tay where you can view the Falls of Dochart and visit the Breadalbane Folklore Centre. The wild Glen Lyon, north of Loch Tay, is the longest glen in Scotland and can be explored by bike if you do not wish to attempt the single track road which winds through the glen. At the eastern end of the glen is the quaint thatched-roofed village of Fortingall and its 5,000 year old yew tree is considered to be the oldest tree in Europe.

Aberfeldy, on the A827, 9 miles west of Ballinluig, has an impressive 4-arched bridge built by General Wade in 1733. Places on interest include Dewar's World of Whisky at the distillery, the 16th century Castle Menzies with its authentic interior and the Glenlyon Art Gallery.