Back to Morayshire
Book Your Holiday
Filter Results
New Search
Click continue to leave 'Buckie and Findochty' and start a new search.
Continue

Buckie and Findochty can be found on the picturesque Moray coastline with beautiful views out over the Moray Firth and plenty of chances to spot dolphins and porpoises playing out in the water, as well as numerous sea birds.

The Moray Coast Trail is a 50 mile long walking path that starts in nearby Forres and runs through both Buckie and Findochty, ending up in the village of Cullen where there is another delightful beach. The route runs through Portknockie where the Bow Fiddle rock, named as it is shaped like the tip of a fiddle bow, is well worth a visit for some good photo opportunities.


Buckie and Findochty Self Catering Cottages 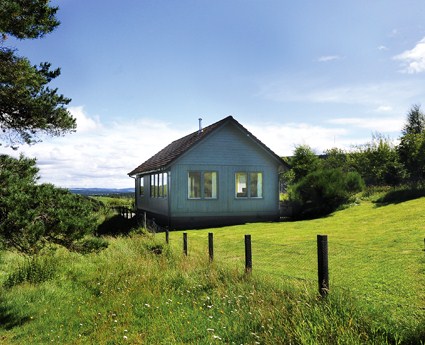 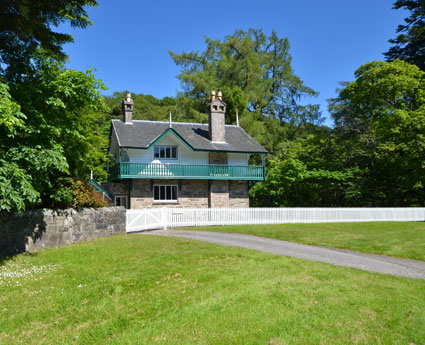 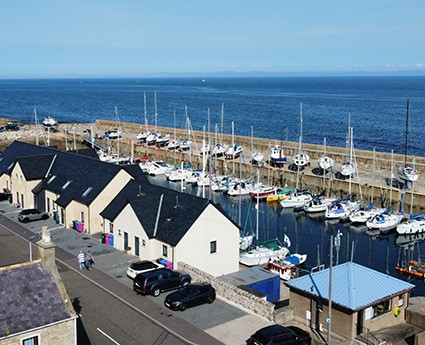 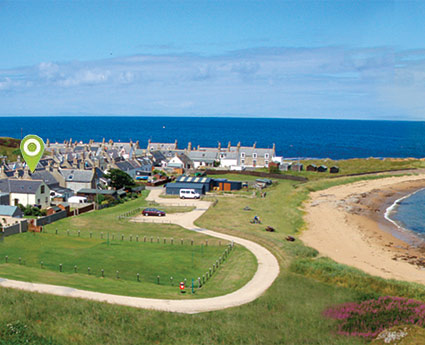 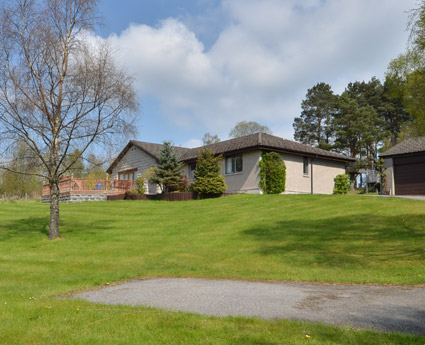 The town of Buckie was formed by the gradual merging of several nearby smaller villages and has a strong background in ship-building that dates all the way back to the early 1900s. After years of inactivity one of the disused shipyards was bought in 2017 to bring the traditional industry back to the town once again. 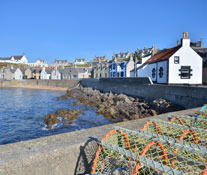 Findochty was once a thriving fishing village and there are still lots of boats bobbing away in the pretty harbour, although most of them are pleasure boats these days. The village has a wonderful sheltered sandy beach and there is a lovely walk along the cliff tops with amazing panoramic views to enjoy along the way.

To the west of Findochty at the end of a long since drained loch sits Findochty Castle that was built by the Ord family back in the 16th century. The castle is in ruins now but it is still very interesting to take a walk out to (there is no access to the inside due to it being unsafe) and imagine what it would have looked like in its former glory.