Strathdon is the area around the River Don which flows north-west of Aberdeen to Inverurie and then west to Alford, Kildrummy and the village of Strathdon. The area has many castles (particularly around Alford), Pictish stones and stone circles, particularly near Inverurie, including the Maiden Stone near Pitcaple. Nearby is the Archaeolink Prehistory Park which tells the story of the local Pictish heritage, including a reconstructed Iron Age farm and archaeological site.

The photogenic Castle Fraser, built in the 16th century, lies 3 miles south of Kemnay off the B993. The village of Alford (on the A944) has an interesting collection of vehicles at the Grampian Transport Mueum, a railway museum and a steam railway. 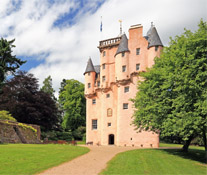 One of the most popular castles in Scotland is the 17th century baronial Craigievar, 6 miles south of Alford on the A890. West of Alford on the A97, stands the ruins of the 13th century Kildrummy Castle and the adjacent Kildrummy Castle Gardens. Towards the south-west, off the A939, lies the 16th century Corgaff Castle where the English redcoats were stationed during their pursuit of the Jacobeans following the Battle of Culloden.

The A939 continues north climbing to the Lecht at 637 metres and the Lecht ski resort which has a dry ski slope for use in the summer months. 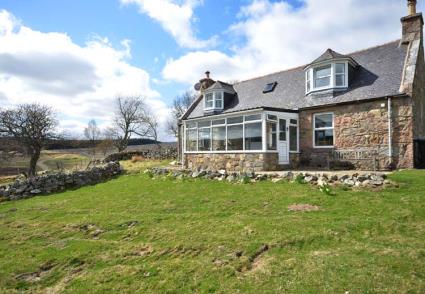 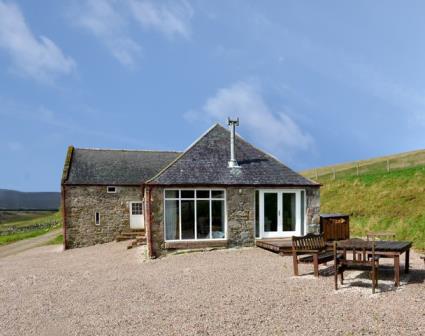 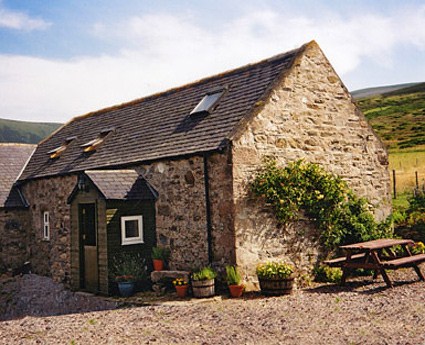