The fact that Berwick-upon-Tweed, on the Border between England and Scotland, was for centuries something of a political football between the two countries has left it with a rich historical legacy which is full of interest for the visitor. Fortified against the Scots when it finally fell into English hands, its protective walls are still intact and you can walk round them and learn all about the town’s history in the museum now housed in its barracks.

It is a bustling town with plenty of shops, art galleries and an arts centre. The surrounding country is no less dramatic, with Lindisfarne and Holy Island to the south, magnificent beaches to the south and north and inland the lovely countryside of the Borders, perfect for walking, cycling, fishing and golfing. 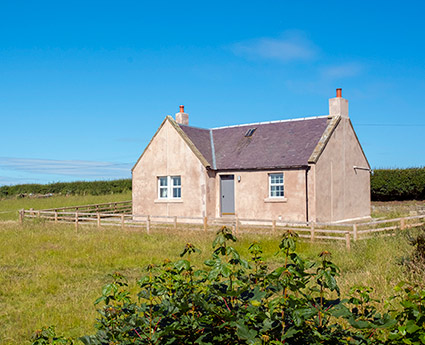 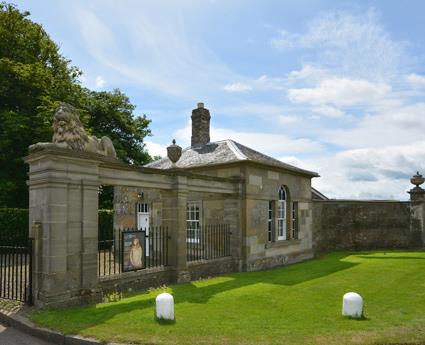 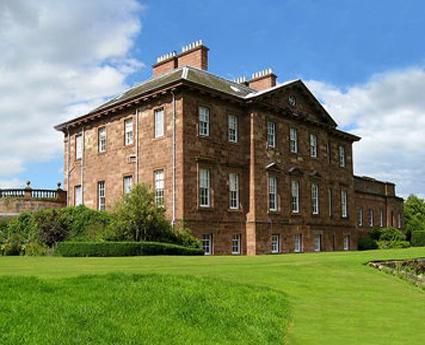 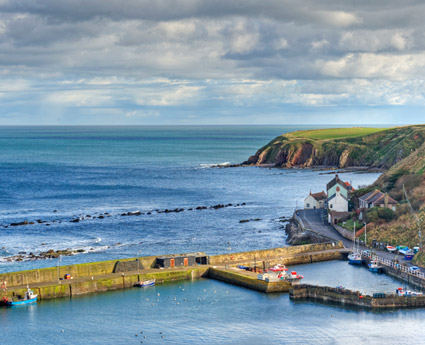 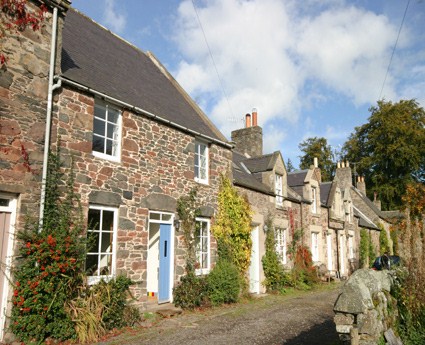 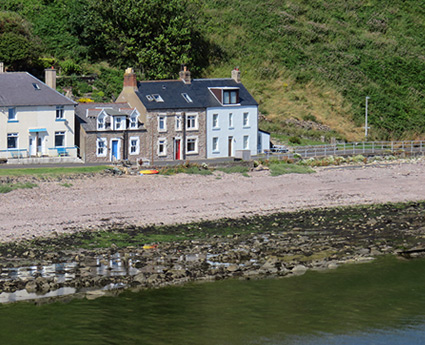 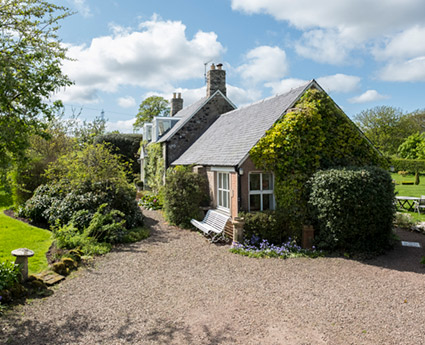 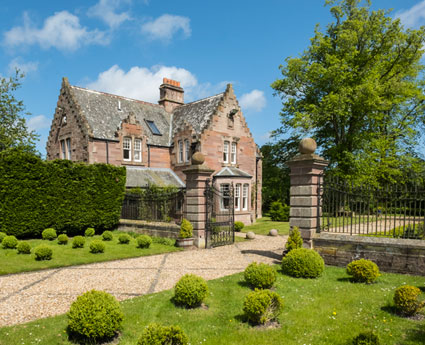