Gift Vouchers Make the Perfect Present!
Why not treat
a loved one to
the break they
deserve?
BUY NOW!
Home Destinations South of Scotland Edinburgh & the Lothians East Lothian North Berwick
List Map

The lovely seaside town of North Berwick sits on the picturesque East Lothian coastline with wonderful views out over the Firth of Forth and the Bass Rock that is home to the world’s largest colony of Northern gannets.

A range of shops, pubs and restaurants can be found here, as well as the usual seaside fare of fish and chips followed by some delicious ice cream. The town is particularly well placed for enjoying a few rounds of golf as there is an excellent 18 hole Links course in North Berwick itself and a number of other great courses in easy reach at Musselburgh, Dunbar and Gullane to name just a few. 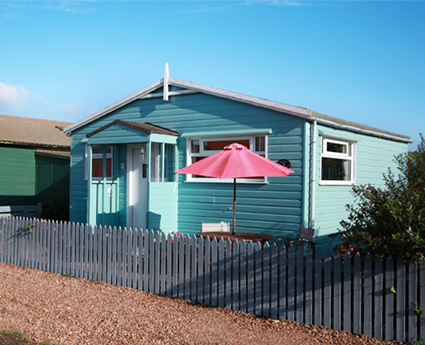 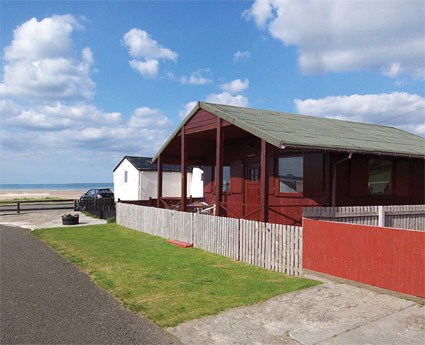 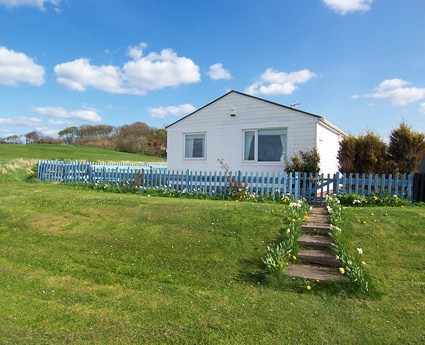 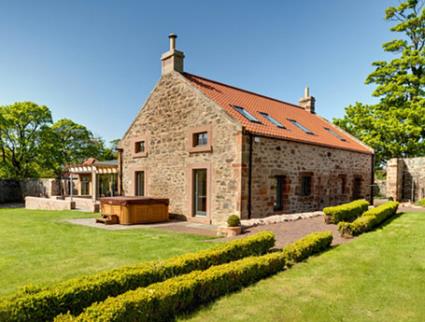 So Much to See and Do

Interesting exhibits on the birdlife around the coast can be found in the Scottish Seabird Centre that also has live TV feeds of the birds on the surrounding islands and various boat trips on offer. One trip loops round the Lamb and Craigleith islands as well as the Bass Rock and another heads to the Isle of May where countless seabirds can be seen nesting, including puffins. 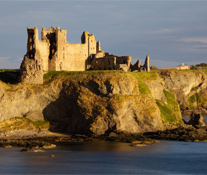 Edinburgh can be reached in under half an hour by train from North Berwick and those with an interest in history will want to visit nearby Tantallon Castle that occupies an imposing position on a rocky headland and Dirleton Castle, a medieval fortress with a world-record holding herbaceous border!

Dominating the landscape to the south of the town is North Berwick Law, a conical hill that is actually the remains of a volcanic plug. Magnificent, panoramic views can be enjoyed from its summit where a pair of whale jawbones has historically been placed since right back in 1709. The bones were replenished several times over the years although in 2008 they were finally replaced by fibreglass replicas.