The Isle of Bute

Bute is the large island in the Firth of Clyde, easily reached by ferry from the Ayrshire coast. In past times it was beloved by Glaswegians going ‘doon the watter’ for their holidays and it is easy to understand why. 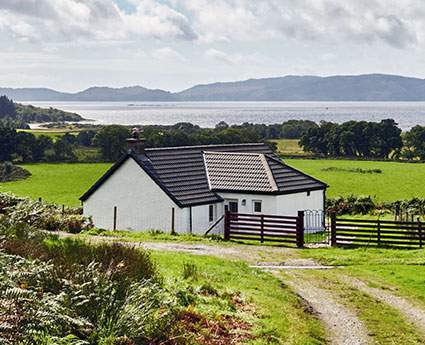 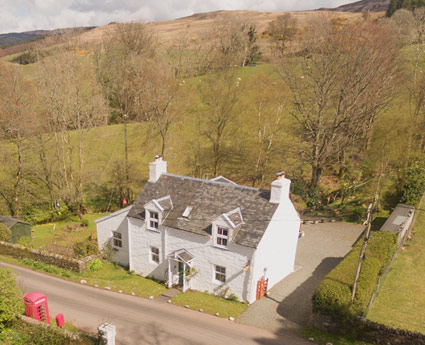 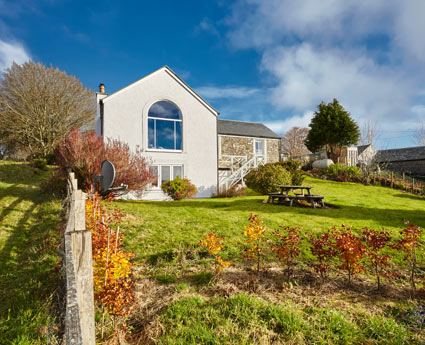 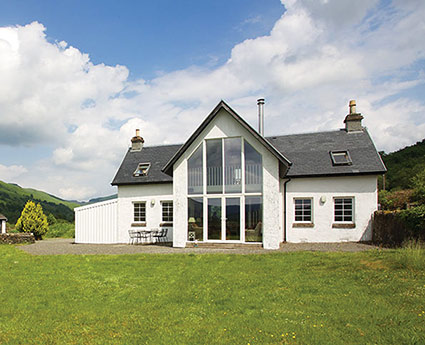 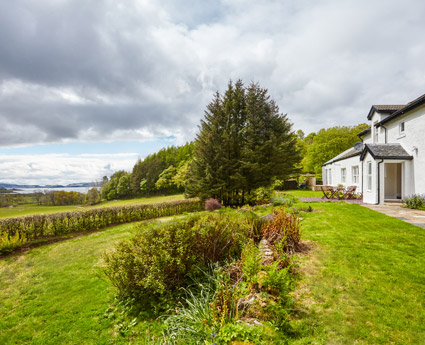 Rothesay, the main town, is a typical Victorian seaside resort with beaches, fine gardens, an impressive castle and excellent facilities. No less impressive is Mount Stuart, a neo-Gothic country house just a little down the coast and also open to the public. 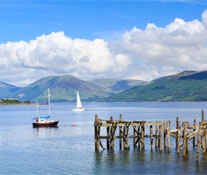 Rothesay, a popular Victorian seaside resort with luxurious Victorian toilets (which have their own visitor leaflet!), has a number of visitor attractions including the moated ruins of the 13th century Rothesay Castle, the stunning Ardencraig Gardens and Ascog Hall Gardens and Victorian Fernery; Rothesay Castle is believed to be one of the best surviving medieval castles in Scotland and was the seat of the Marquesses of Bute until it was replaced by Mount Stuart.

As mentioned above, the 19th century gothic house of Mount Stuart, situated to the south of Rothesay, is the seat of the Marquess of Bute and the current Marquess is the former Formula 1 racing driver Johnny Dumfries; the house and gardens are open to the public. Most idyllic place on Bute is arguably the ruins of St Blane's Chapel in the south, it is tranquil and remote.

The island boasts many activities including walking, cycling, golf, horse riding and watersports or you can just relax in the wonderful scenery and watch the fascinating wildlife that calls the island home. It also hosts many annual festivals and events, the most famous of these being the Jazz Festival in May of each year.