About 18 miles north west of Gatehouse of Fleet on the A75 is Newton Stewart, situated on the banks of the River Cree. It is an perfect base for walkers, cyclists and anglers (salmon and trout fishing are available locally). It is also ideal for visiting the Galloway Forest Park, which is situated to the north. 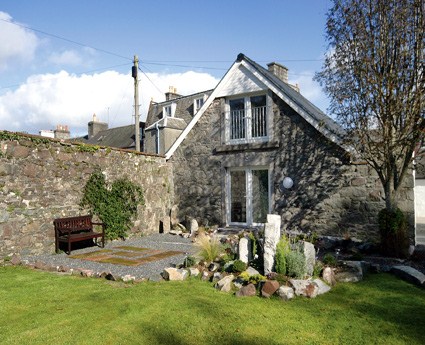 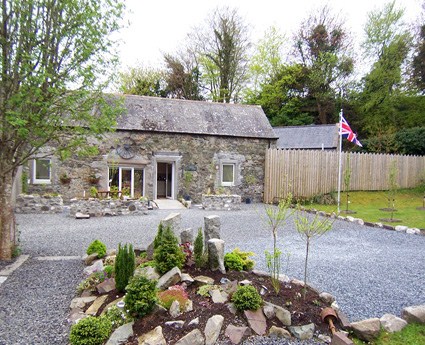 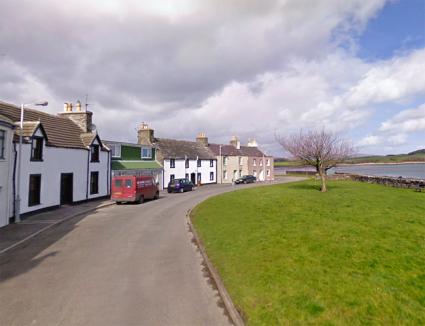 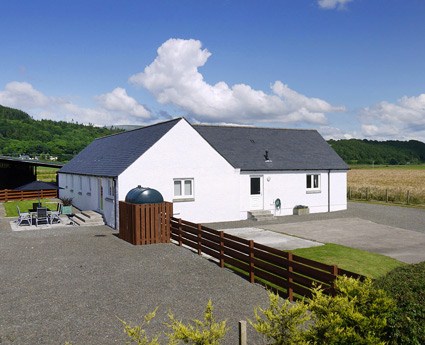 With one long main street the town is easy to negotiate. It is a bustling place, that is a real hub for the lovely countryside and coastline round about. It boasts every facility from its very own cinema to the Merrick Leisure Centre with swimming pool and sports facilities.

There is a riding school on the edge of the town and it also has a golf course and tennis courts. There is a fine bridge over the river and pretty gardens on either side for riverside walks and a market is held every week.

The town was founded in the mid 17th century and became the county town for the area known as The Machars. It hosts Music Festivals in March and July, the Newton Stewart Walking Festival in May and is only 7 miles from the picturesque 'Book Town' of Wigtown, home of the famous book festival at the end of September.

An unusual exhibition worth a visit is that of the Sophie's Puppenstube and Dolls' House Museum near the market square and there are 11th century engraved graves in Monigaff Church.

The Galloway Forest Park is a beautiful area of hills, woodland and lochs covering an area of 300 square miles. It is a walker's paradise with a range of walks from the gentle to the more strenuous and the park is dissected by part of the Southern Upland Way. The A712 passes through the park between Newton Stewart and New Galloway - known as the Queen's Way. 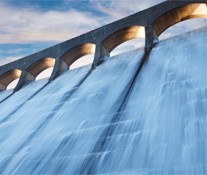 It is worth stopping at the Grey Mare Tail's Bridge, about 7 miles east of Newton Stewart, to explore the network of woodland walks, and later at the Galloway Red Deer Range for a guided walk to view the deer. The road passes Clatteringshaws Loch with its impressive dam. The Clatteringshaws Visitor Centre provides interesting information about the local natural habitat and species, including the red kite. From the Centre, you can walk the 14 miles around the loch or to Bruce's Stone where Robert The Bruce is reputed to have rested after defeating the English at the Battle of Rapploch Moss in 1317.

Taking the A714 north out of Newton Stewart up the western edge of the Forest Park, there is a track (popular with cyclists) from Bargrennan to Glen Trool, the Glen Trool Visitor Centre and the amazing views at Loch Trool. There is a wide range of walks in this area, including a hike up the 842-metre Merrick hill and part of the Southern Upland Way which leads to Clatteringshaws Loch.